The Truth about Value 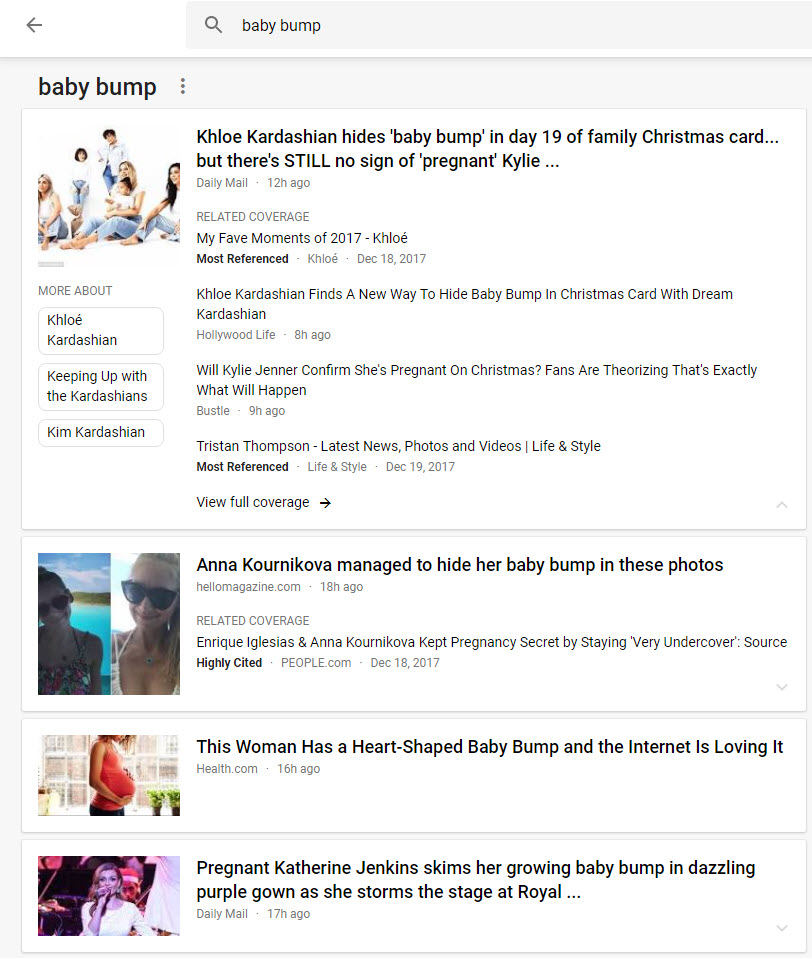 Our current culture largely treats the value of individuals based on fate. That is, where there are born and who controls them determines their value.

And if that is true then there is no value to humans. They are no different than a pet which can be put down by its owner. They are simply as valuable as those above them, as those who control their lives, deem them to be, for labor or sex.

When discussing abortion it is common to make this same mistake. We read descriptions of children who would have been aborted in the past but became leaders and geniuses in their fields.

There are aguments on both sides of this point. For example see:

But both arguments are irrelevant. Why? There are only two options:

If you look carefully at current language concerning babies you will see that it is impossible to escape the fact that a child in the womb is a live human being.

A frequent example of this the 'baby bump' watching of celebrities.  You can search Google news on any day to see numerous articles about these 'bumps.'

The hundreds of articles do not say, "Cellia Celeb announced today that she has a genetic mass that she may allow to grow to the point where can escape from her vagina and be given some value if those around the emerging bio-mass think it will be useful."  Instead they talk about babies, names, and futures.

Similarly, we decry despots and their treatment of their citizens, but really, does it matter if it only depends on fate? That is the way most individuals think (whether or not they know it).  A current example of this is modern feminism which, under the rules of law, is perfectly content to trash hundreds of societal norms.  At the same time, the movement largely if not entirely ignores the plight of women in most of the world are who subdued, beaten, genitally mutilated, and abused. Why? They follow the rule of circumstance and fate.

Or consider the bizarre outcomes of laws that protect animals from abuse at all stages from conception to death, but allow the wonton, capricious, and ongoing destruction of human babies.

A recent headline stated that, "‘Iceland isn’t eliminating Down syndrome--they are just killing everyone who has it.’" You can read more here. And why not? If a human's value is based on his or her productivity and cost of care then why stop there? And that's the problem. It won't stop there. It is easy to kill those who cannot defend themselves (like the unborn). What will happen when many countries become so top heavy with elderly that they simply cannot care for them?  WIll they say, "You are not producing any wealth and you are needlessly spending your accumulated wealth that could be put to much better use elsewhere." Time to go. Then what about individuals who are grossly obese, or drug addicts, or someone with a serious disease, or anyone who is a drain on society?

The long terms effect of abortion has begun to so grossly diminish the national assets of many countries that this is becoming inevitable. At first it won't be forced euthenasia, it will simply be a cessation of care. But eventually, it be suggested that we winnow out those who are contributing nothing because there will simply not be enough assets to care for them.

Stop and think carefully about this issue. Our future depends on clear thinking individuals.